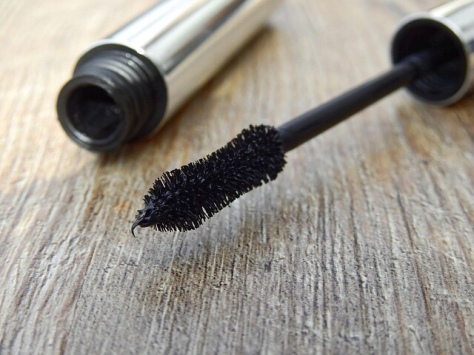 The following is a very short work of fiction.

Abigail Sheft had it tough growing up, at least to hear her tell it, & as such knew absolutely exactly how anyone was going to react to her in any situation. She claimed her various traumas (never described) helped her develop her third eye, giving her insight into humanity inaccessible to mere mortals.

Until she met the woman at the counter at CVS. This bitch just kept smiling at her as she finally rang up her purchases, listening to Abby (her friends called her Abby) list all the ways this line could have been handled better & nobody should have to wait 15 minutes for anything, least of all the purchase of fucking drug store mascara because of an emergency.

But the lady stood there, ringing up the emergency mascara & the pack of gum & the diet Red Bull & the nine other items Abby needed to salvage this evening.

Abby was waiting for the retail sigh or the rigid eyes or some other minuscule sign of irritation. After all, the customer in front of her had been trying to exchange something she clearly bought, like, a whole year ago. And she was rude about it. And barely spoke English. Like, wtf?

But the lady ringing up everyone had smiled through the whole thing. Warmly. It was weird.

Abby was about to remark that this bitch was weird when the bitch said, “I’ve emailed your receipt. I hope your night gets better.” She said it in a tone Abby had never heard before.

She was about to clap back, but she just took her bag and left, silent, getting back into her Uber. She wanted to tweet something about the encounter, but found herself without words. She instead decided to post a backseat selfie to Insta, holding up the mascara to her face.

She had, after all, saved the day.

I’ve written some books, which you can get here if you are so inclined.